Get rid of pigment spots for good just in 1 procedure! Make your skin young, radiant, and even-toned!

SPECIAL OFFER! -10% until 31.01.2023!
*The discount is provided in combination with the Rejuran biorepair procedure. 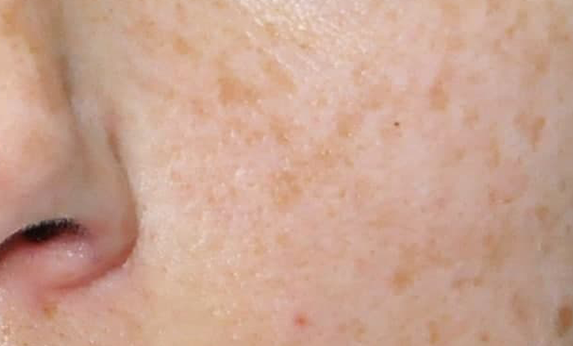 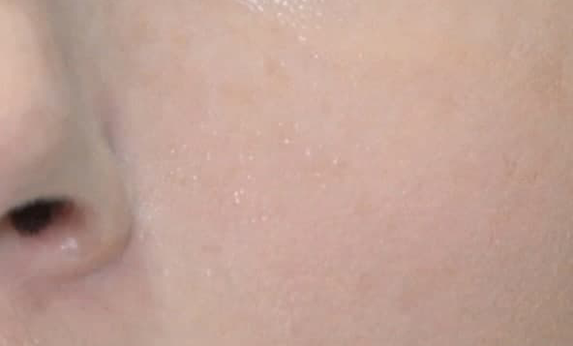 Pigment spots are skin areas with an excessive amount of pigment (melanin). Such defects are called hyperpigmentation. These can be ordinary freckles, post-acne traces, or spots with more intense colouration than most of the skin. Defect brings aesthetic discomfort, contributes to the development of complexes. Modern technologies of cosmetology allow permanently removing pigment spots with a laser.

Is it possible to remove pigment spots with traditional remedies?
Unfortunately, carrot, and cucumber mask, parsley mask, celandine leaves will not help to remove pigment spots. As well as cosmetic means, like serums, masks, peels.
Why? The epidermis of the skin (the topmost layer of the skin) has 5 layers: corneal, shiny, grainy, prickly, and basal. Such agents affect only the corneal layer (the uppermost layer of the epidermis), while melanin, which affects the appearance of pigment spots, is located in the lowest fifth layer of the epidermis, the basal layer. Thus, folk remedies only help to lighten the pigmentation, but not to remove it. Cosmetic products properly chosen by your beautician-dermatologist will help to prevent the appearance of new pigment spots.

The method is widely used throughout the world to remove freckles and other skin defects associated with its colour. The laser is absorbed only by hyperpigmented areas. Healthy tissue of normal colour does not respond to impulse. One procedure is enough to remove a pigment spot, and in rare cases – several.

Dermatologists remind you that you can completely remove pigment spots while solving not only external but also internal problems of the body. You should also follow the recommendations of the doctor to protect the skin from direct sunlight to minimize the possibility of the appearance of new pigment spots.

Detailed description of the method

Cutera nozzle is aimed at areas of hyperpigmentation. The beam penetrates only into the upper layers, without affecting the subcutaneous tissue, without damaging the young cells. Melanin actively absorbs the pulse. Heat destroys the pigment. Later, it is naturally excreted through the lymph, and the skin levels its complexion.

Removal of pigment spots with Cutera laser has a number of advantages:
1. Efficiency. Flash lasts only for a fraction of a second;
2. Painlessness. The client feels no discomfort during the procedure
3. The cooling device attachment protects the dermis from overheating;
4. Point-like action on the problem, no effect on healthy tissues;
5. Often one procedure is enough.

Contraindications
inflammatory processes in the liver
hormonal imbalance
nervous system disorders
The procedure is recommended for the following patients:
testimony
pigmentation after exposure to the sun
freckles
senile pigmentation
hyperpigmentation after pregnancy
!
result
testimony
+
result
Laser removal of pigmentation after the first session gives a visible effect. The defect fades over time, the shade becomes closer to a natural, even pink in colour
How is the procedure done?
1
Consultation

A beautician will discuss complaints and preferences of the client. The professional will visually examine the skin with a defect and determine the duration of the course. The number of procedures for laser removal of pigment spots depends on the darkness of their colour and size. Yet, typically one procedure is sufficient.

2
Preparation to the procedure

Prior to the scheduled laser removal of pigment spots on the face, the client shall avoid tanning parlours for 2 weeks.

3
Performance of the procedure

The client puts on protective glasses. Next, a cooling gel is applied to the affected area. The nozzle of the device is aimed at the pigment spot. The flash lasts a couple of seconds. Depending on the number of defect, the procedure lasts from 15 to 30 minutes. Immediately after the session, the client can go back to the regular life.

Immediately after the first session, freckles and pigment may darken, but within a few weeks they become lighter until full disappearance.  Removal of age spots is carried out in 1 procedure, but if necessary, a course of procedures may be needed.

During the recovery period (2 weeks), use sunscreen, do not sunbathe on the beach or in tanning parlours.

For faster and more comfortable recovery, as well as to prevent the development of new pigment spots, it is recommended to undergo a course of French instrumental treatment with LED light after removal. 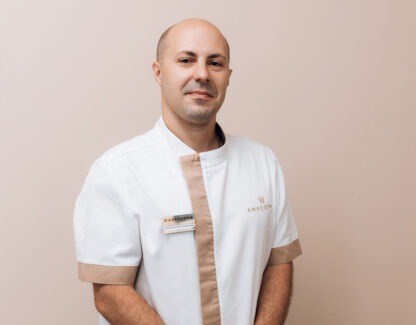 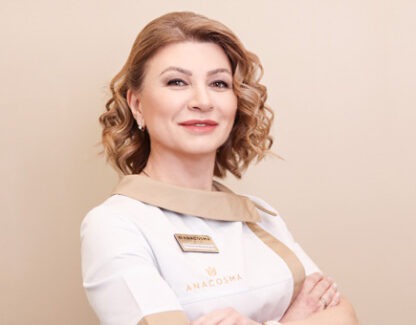 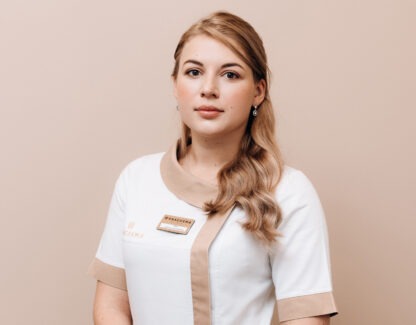 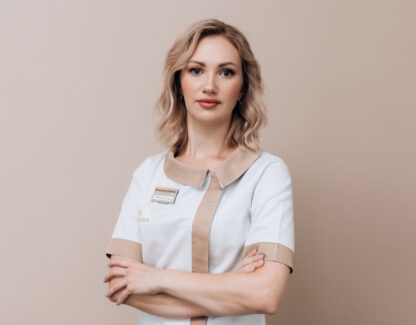 9 years experience
Olena Vydra
Doctor-cosmetologist-dermatologist, specialist in injection procedures
Review about Dr. Olga
Am so happy and very grateful to Dr. Olga and her staff for her amazing skill and care with my face 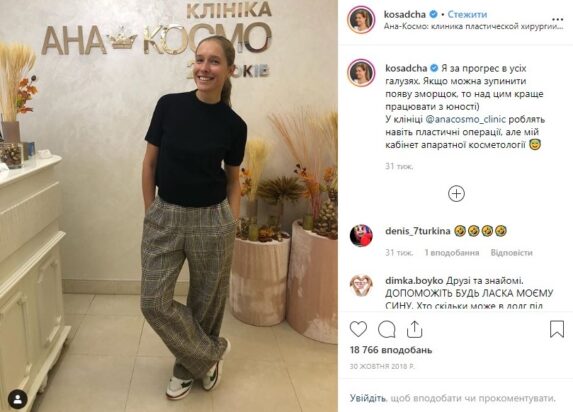